Massachusetts Succeeded in Expanding Abortion with an Insane Bill

The ROE act has passed in both the Massachusetts House and Senate. It heads now to the Governor’s desk. You can still take action below.

Both sides are aware that a post-Roe may be among us. When that happens, the decision regarding abortion laws will return to each individual state, including pro-choice states. Massachusetts is the latest addition, where the State House on November 12 passed an abortion amendment to the proposed budget. You can read about the recent (and very similar) pro-choice efforts in New Jersey here.

Click HERE to take action against the ROE Act.

Amendment 759 filed by State Rep. Claire Cronin, comes from legislation known as An Act to Remove Obstacles and Expand Abortion Access, or the ROE Act. House Speaker Robert DeLeo did not wish to wait for the ROE Act, and instead gave his blessing on the amendment. 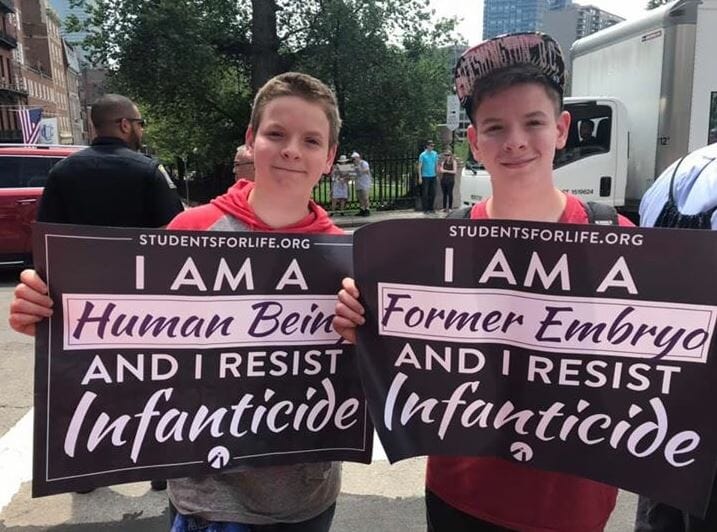 The last point is especially important. Language of the ROE Act, which this amendment models, emphasizes that abortions past the current legal limit will be allowed as a matter of not only the “health,” but that that includes “mental” health. Bill H.3320 allows for those later abortions when:

according to the physician’s best medical judgment based on the facts of the patient’s case, the patient is beyond twenty-four weeks from the commencement of pregnancy and the abortion is necessary to protect the patient’s life or physical or mental health, in cases of lethal fetal anomalies, or where the fetus is incompatible with sustained life outside the uterus. Medical judgment may be exercised in the light of all factors—physical, emotional, psychological, familial, and the person’s age—relevant to the well-being of the patient.

Such language mirrors that of Doe v. Bolton and effectively allows for elective abortions up to birth because the “health” of the mother could include anything. “Feeling stressed” or “having foot swelling” are valid reasons for full-term terminations of babies under laws like this. 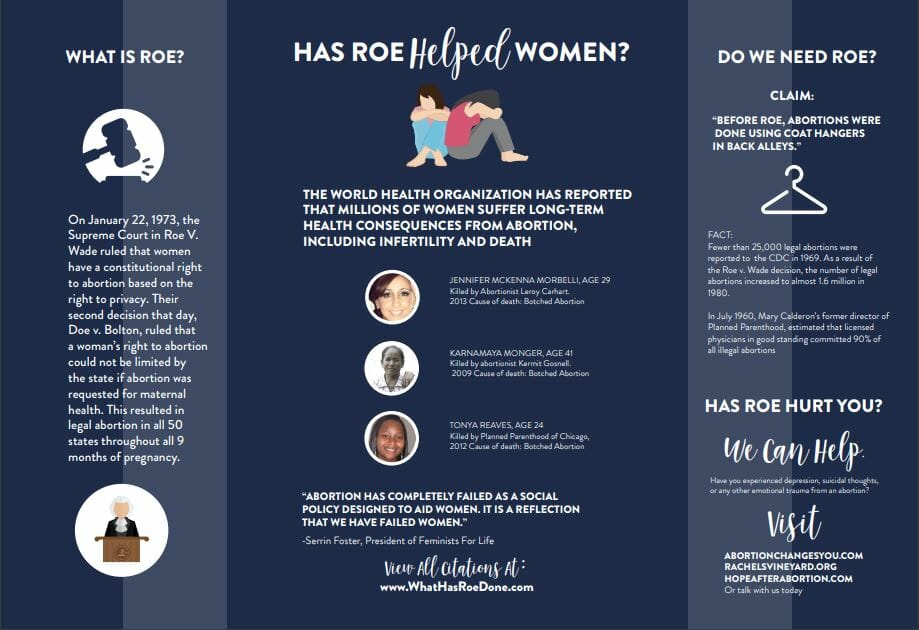 While the ROE Act has been described by the Commonwealth Magazine as having “stalled in the Legislature’s Joint Committee on the Judiciary since spring of 2019,” some of the bill’s aims may be achieved if the proposed budget passes.

The legislation is also pushed by U.S. Rep. Ayanna Pressley, who represents Massachusetts’ 7th district, who put out a video tweeted by Planned Parenthood Advocacy of Massachusetts. The congresswoman acknowledged that “there is a shift occurring,” though she appears to believe it’s in favor of abortion, as she offered that “Massachusetts should be leading that shift.”

Planned Parenthood Advocacy Fund of Massachusetts, the ACLU Massachusetts, and NARAL Pro-Choice Massachusetts have demonstrated their commitment through the ROE Coalition. After the proposed budget passed the House with the amendment included, the Coalition sent out a statement, reading in part:

“The House of Representatives has taken a critical first step in removing medically unnecessary barriers to abortion care and ensuring that Bay Staters are no longer forced to fly across country or forced to go to court in order to get the abortion care they need. While our work is far from over, the ROE Act Coalition recognizes the passage of budget Amendment #759 as a significant accomplishment, years in the making. 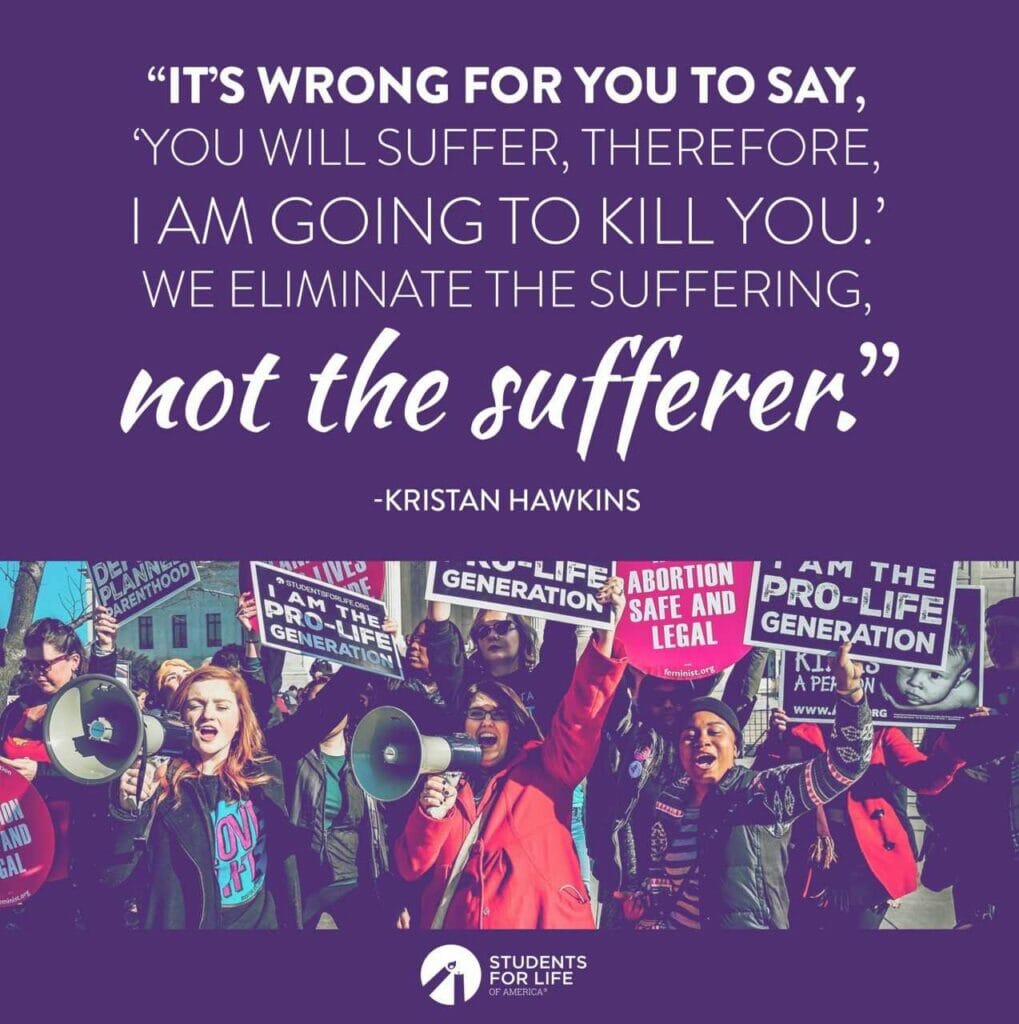 Rebecca Hart Holder, Executive Director of NARAL Pro-Choice Massachusetts, said they “are grateful that the Speaker and Senate President recognize that, regardless of the outcome of the presidential election, the United States Supreme Court is poised to gut or overturn Roe v. Wade.”

Reporting from Boston Herald indicates that the votes in favor from the House are “above the two-thirds majority the Legislature would need to override a likely veto by Gov. Charlie Baker.” Governor Baker is a pro-choice Republican who legislation repealing pre-Roe bans, though he has expressed concern with the ROE Act. Such hesitation from Governor Baker to support such legislation provides a silver lining on exposing abortion extremism opposed by pro-choicers.

The State Senate will take up the proposed budget on November 17.